Oh my God, Ishta Wabaunsee, I Love Your Work! 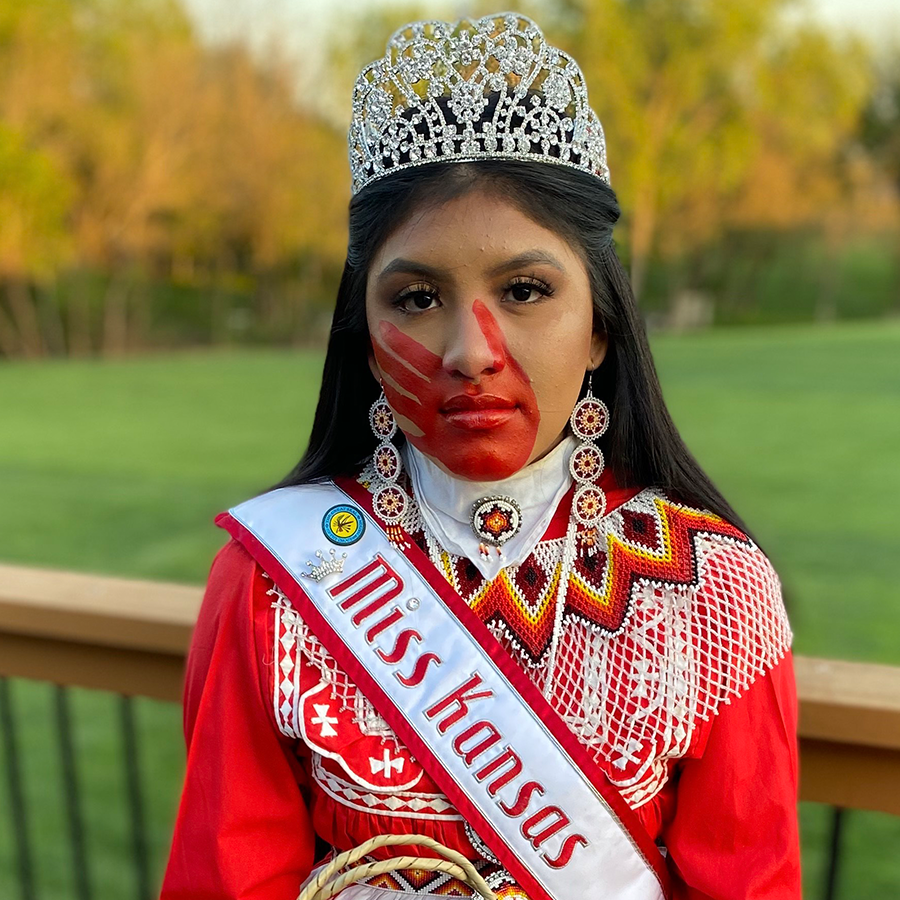 Over the summer, junior Ishta Wabaunsee was accepted into the National Equity and Civics Council. The council is a paid youth fellowship for high school students in the United States or any U.S. territory. Students of this council are expected to add on to their civic experience by the council providing them with media skills and networking opportunities that cultivate strong story-telling.

“Over the next year I will have to participate in online events, seminars, lead social media campaigns, complete a project, and at the end if I complete all the tasks and adhere to the student conduct, I’ll be able to get a scholarship,” Wabaunsee states. The scholarship granted will be $1,000.

Wabaunsee is happy to be chosen to be a part of this council. Last year, former history teacher, Nathan McAlister, reached out to Wabaunsee encouraging her to apply.

“He said I would be really good for it, so I looked into it and thought it was interesting, so I applied.”

Wabaunsee, already established as an accomplished advocate for equity, human rights, and civic engagement, is a member of the Topeka Youth Commission, where students work on projects related to civic engagement in the Topeka community.

“Last year the main project we [Topeka Youth Commission] did was have a grant for students.”

Another form of civic engagement Wabaunsee is involved in is her initiative, called Heroes Fighting Hunger, which she started in 2013. She works with other organizations to fight hunger and food insecurity in the community. She and her family volunteer under this initiative, taking part in canned food drives, packing bread, and packing over 600 meals.

Along with participating in multiple civic engagement activities and organizations, Ishta is an advocate for renaming USD 345, and most importantly to her, an advocate for issues Native Americans are facing.

“I’m a member of the Choctaw Nation of Oklahoma and the Prairie Band of Potawatomi Tribe. My background is something I’m proud of.”

On social media, Ishta posts about Pipeline 93 and Missing and Murdered Indigenous Women to get the word out. Pipeline 93 was supposed to span land from North Dakota to Illinois, which happens to cross by a lake near the Standing Rock Indian Reservation. When the pipeline was put in in April of 2017, it damaged the water in that area.

In 2016, 5,712 cases of missing Native American and Alaskan Native women were reported. Attention has been raised for this cause on social media with Native American women placing a red handprint over their mouth, a message of solidarity to those Missing and Murdered Indigenous women in North America.

For more information on what you can do to educate yourself or offer support for Missing and Murdered Indigenous women, go to the links below.

The story, ‘Oh My God, Ishta Wabaunsee, I Love Your Work!’ was originally printed in Volume 91, Issue 1 of The Clipper.